What Businesses Are Selling? The BizBuySell Insight Report


Have a business in restaurant, retail or service industries? 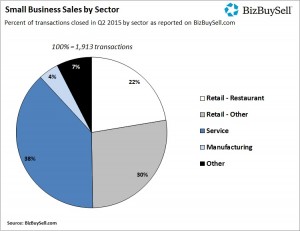 In the second quarter of 2015, those three industries alone accounted for 90% of closed transactions. The time to get your service, retail or restaurant industry business on the market is now, while your industry is in such high demand! Contact us today to get listed and SOLD.


If selling your business is something you are considering, the newest look at the BizBuySell Insight Report for the most recent quarter of 2015 shows once again that the time to sell is now. 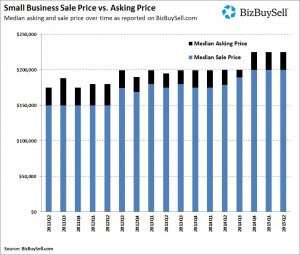 The median asking price and the median sale price are up and consistent since the last quarter of 2014, but this peak may not last – especially considering the large number of baby boomer owned businesses slated to hit the market in the near future. Hit the wave while it’s in the seller’s favor and get your business listed today! 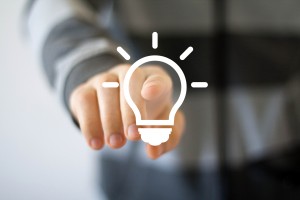 According to a July 2015 White House memo, “Modernizing our visa system to meet the needs of the 21st century is critical to ensuring that we continue to reap the cultural and economic benefits of an immigration system that encourages innovators and entrepreneurs to build lives in the United States and contribute their vitality and creativity to our economy.”

This is a special report that reviews a number of initiatives that are underway or will be underway to revise the U.S. legal immigration system and make it more efficient and effective.

The report highlighted a number of findings in a 2010 study by Jennifer Hunt and Marjolaine Gauthier-Loiselle. Their research confirms that immigrants are exceptional workers and innovators, and often highly entrepreneurial.

Their entrepreneurial spirit helps them to start businesses that create job opportunities for millions of Americans.

Some of the study’s findings include:

The decision to immigrate is a complex one. The United States is a magnet for skilled immigrants who bring their innovation and entrepreneurship to grow our economy and create jobs for all Americans. The United States has flexible labor markets that are able to integrate immigrants relatively quickly. The country also recognizes the skill premium where exceptional ability and willingness to work hard are compensated in the form of higher income, education and job training.

This article is provided for general informational purposes and does not constitute legal advice.